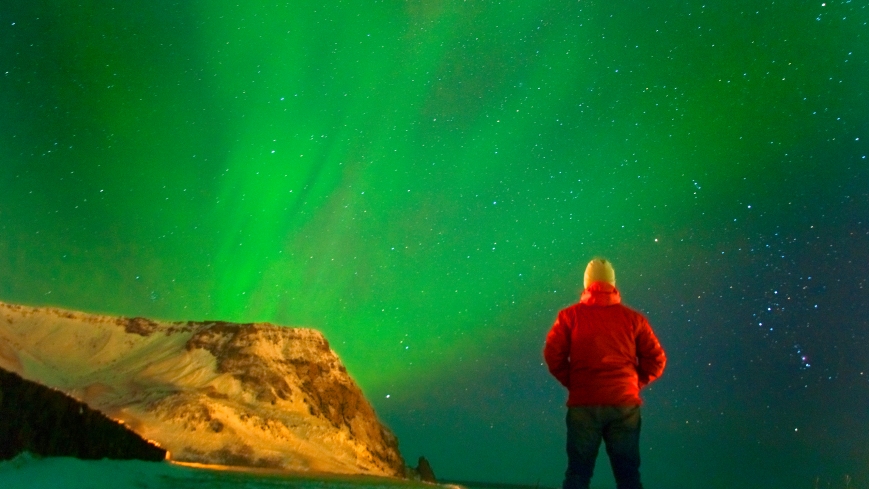 I was in Iceland for the winter of 2016. Travelled all around Iceland for two weeks with my friend. For many years I had wanted to visit Iceland. There were two reasons, Scuba diving in the Silfra Fissure, and to witness the Northern Lights (Aurora Borealis). During our two weeks stay in Iceland, we saw the Northern lights only on one day, towards the end of our trip. It was the 31st of December, we had parked our rental car next to a cemetery, on a hilltop. We had been sleeping in the car for many days now, and this was just another normal day for us. We couldn’t find anything for dinner that day. Since it was New years eve, all the shops in Vik (a small town in Iceland) were closed. So here we were, just relaxing in the car, trying not to freeze. At around half past nine, I noticed a grey haze in the sky. At first I thought it was just the Milky Way band, but then I saw that the direction was not right. So I took out my camera and recorded a 30 second exposure to check if it was the northern lights. And, it was! All I could see was a faint shade of green on the camera screen. I knew for sure that we’ll be finally seeing some Aurora’s today. Quickly I got out of the car, pitched my tripod, and took few pictures in different directions to let my camera show me the direction in which I should be looking. Soon afterward, I didn’t need a camera to see the northern lights. There was an intensely bright Grey-Greenish band in the sky. The intensity grew and very soon, the bands of light seemed to be dancing. My friend and I, who were clicking pictures, forgot about pictures for a while and just ran around in excitement. It was the most magical thing I had ever seen! The experience was breathtaking, and the dance, overwhelming!

Here are some pictures: 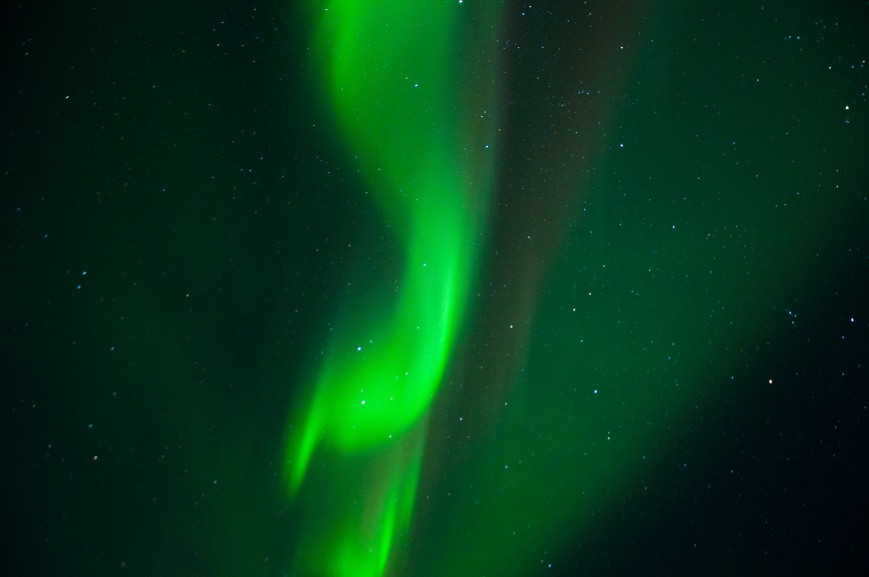 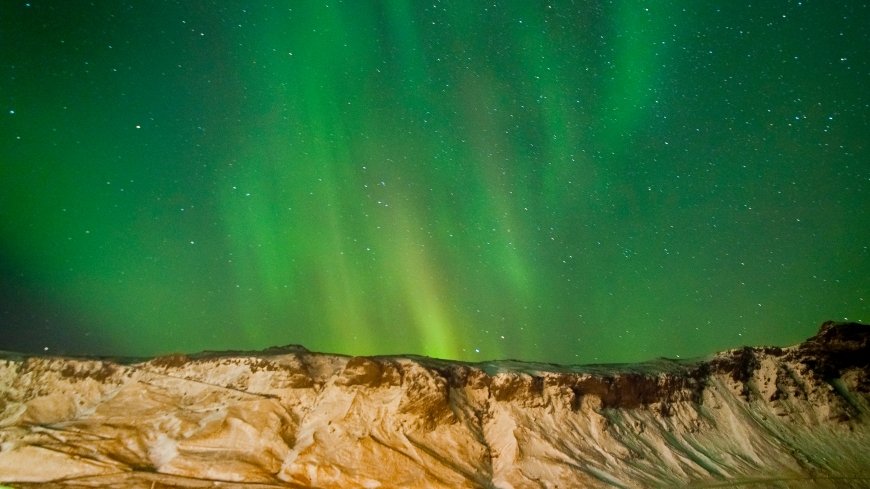 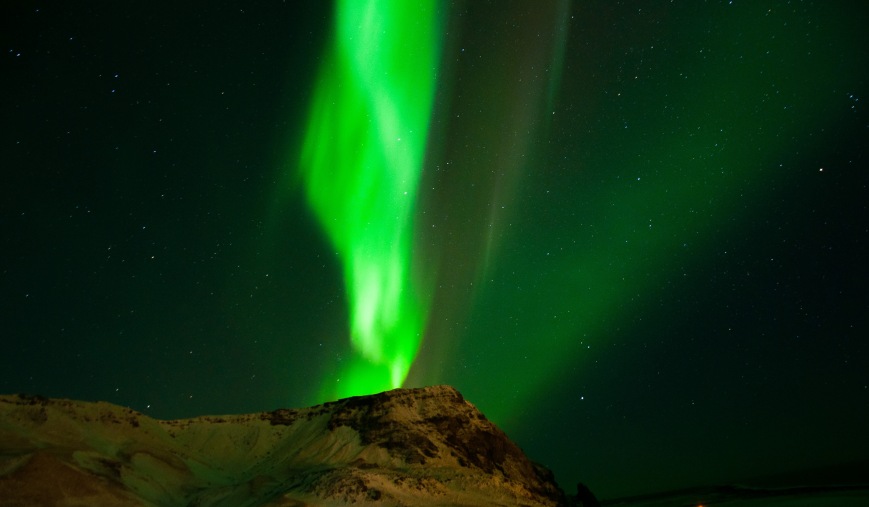 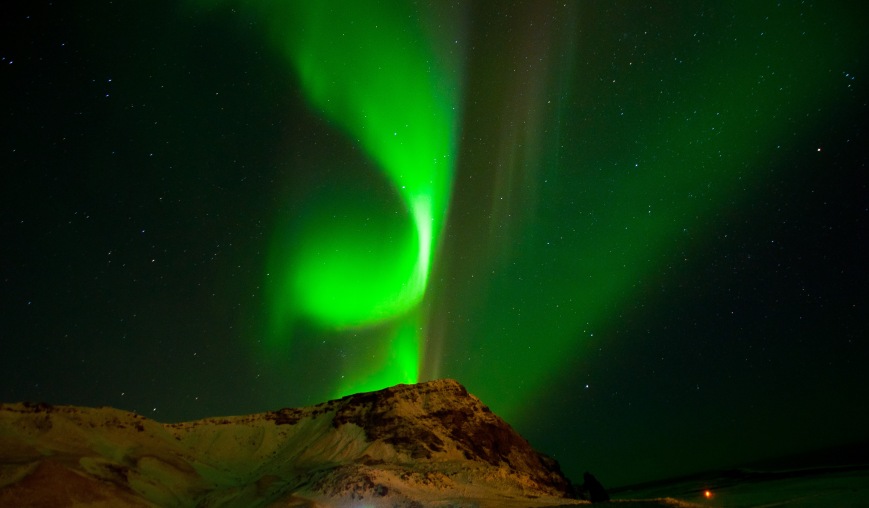