Pictures from a photo shoot done for some friends. Video coming soon!

My apartment in Versailles is surrounded with forests, and it has been a year since I moved here. Here are some pictures that I made during this year.

Self portraits on the new camera

My friend admiring a statue near Chateau du Versailles, France. 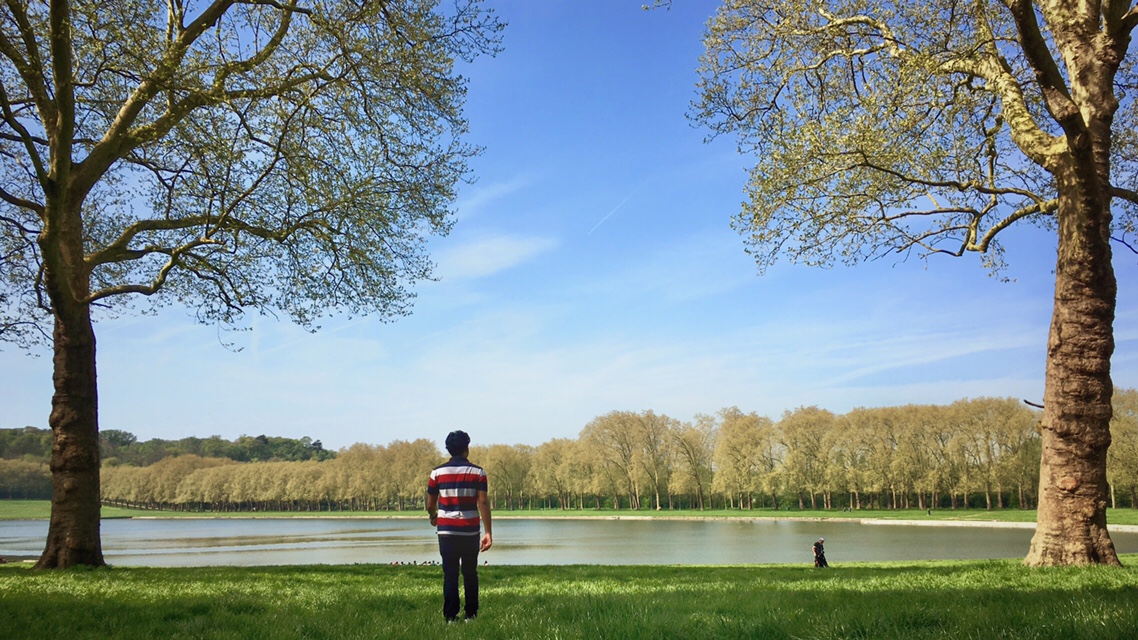 Lake near the Chateau du Versailles. 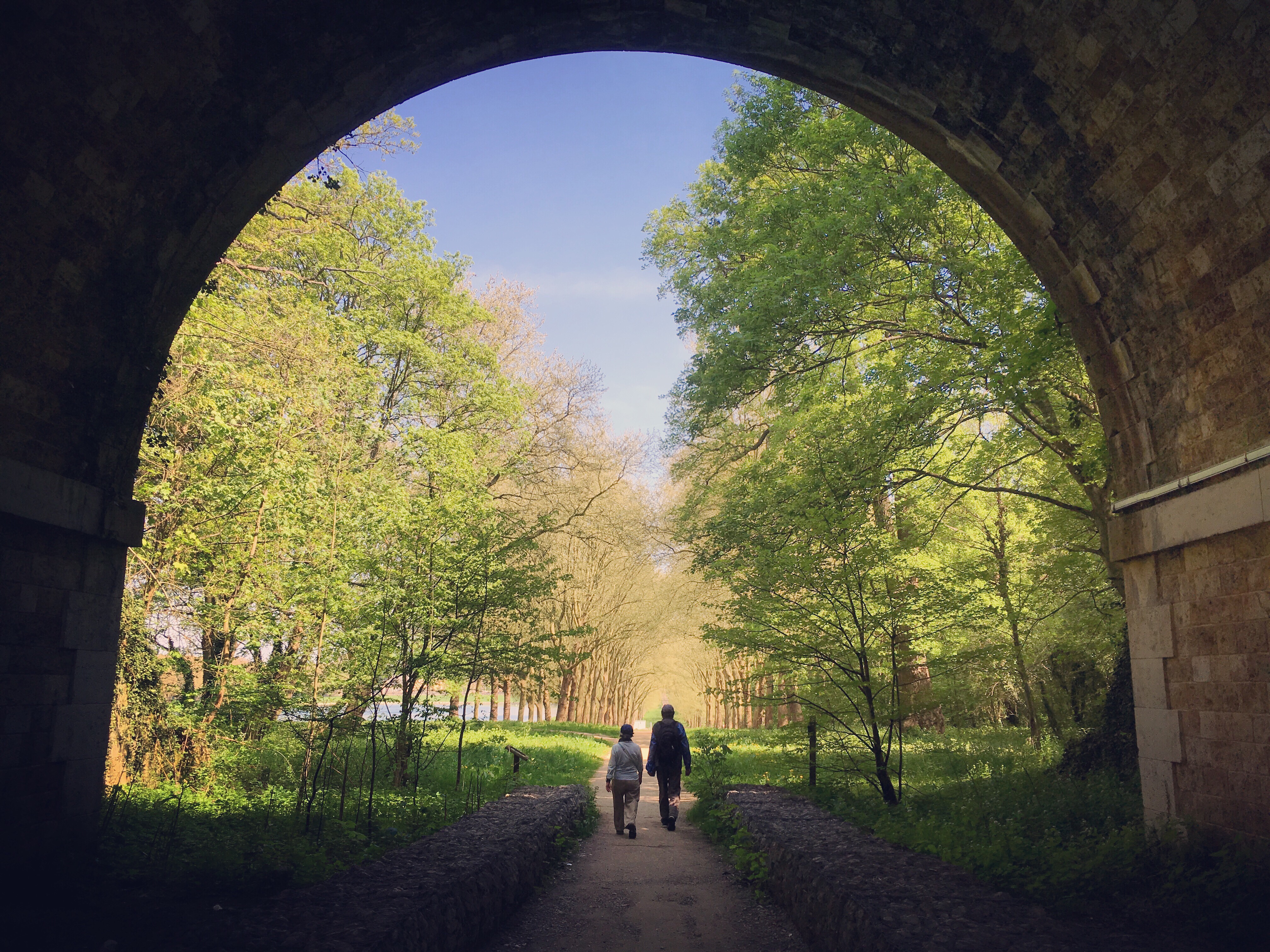 A walk in the garden, Versailles.

Portraits on the wall. 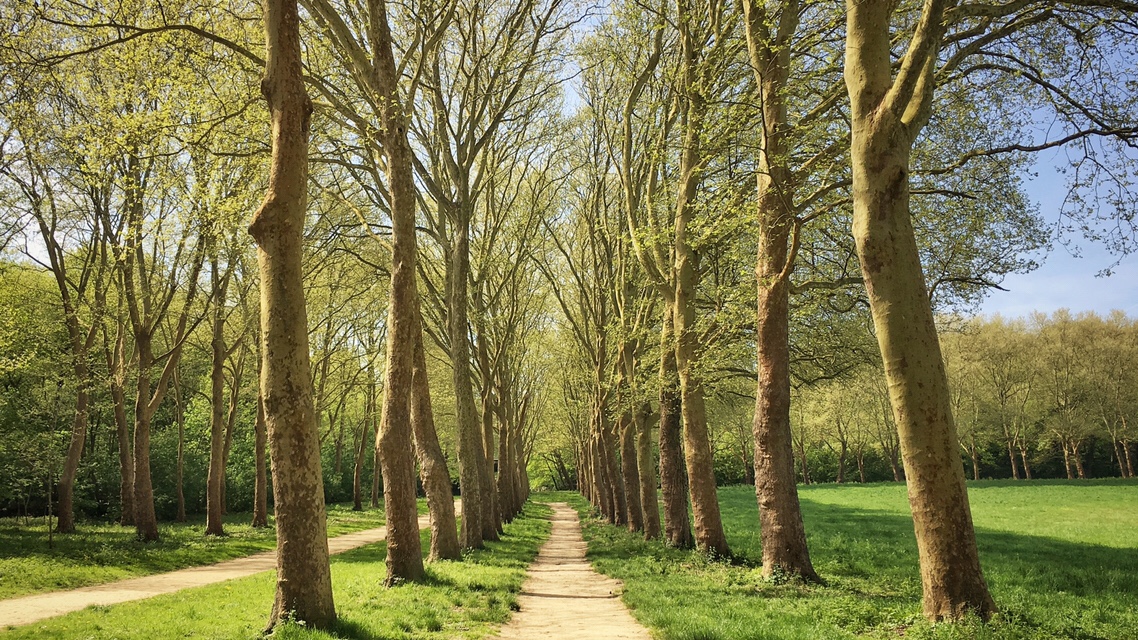 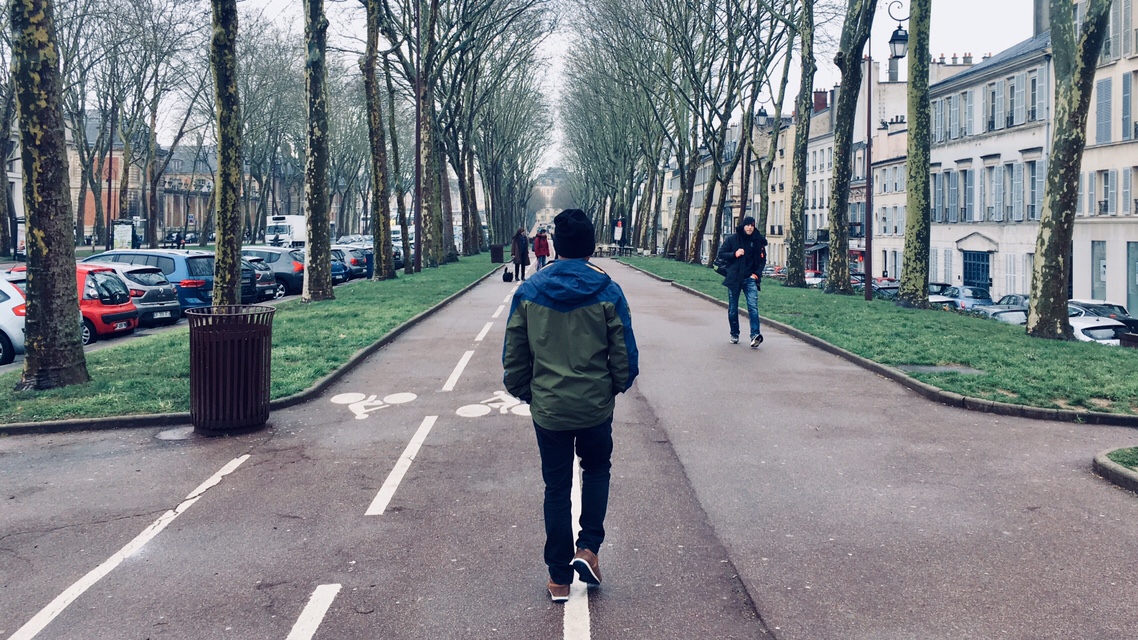 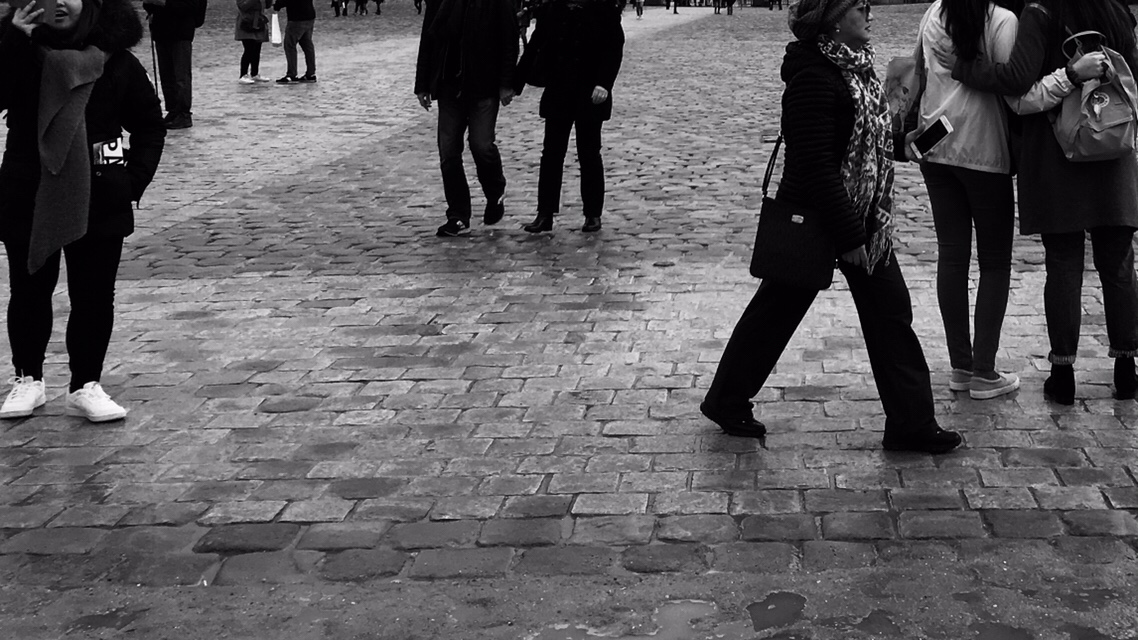 I was in Golfe Juan (near Cannes) for 10 days this summer, exclusively for diving, and I must say it is a great place for diving! I dived with the most popular dive centre of this region, “Diamond Diving”. The … END_OF_DOCUMENT_TOKEN_TO_BE_REPLACED

Hearing a shrill noise, the mother opened her eyes. She turned to the left side of the bed and tried to feel the face of her 7 year old son, but all she could feel was damp sheets. The crying continued, she peered over the bed and saw that her son had fallen down. Quickly she threw aside the blanket and sat down beside him. She showed no signs of panic or fear, for she was poised and calm. She took the child in her arms like the precious jewel he was, and comforted him. Within minutes, the boy was asleep. As she sat in the darkness holding her child, she could feel the vehicles veer past the bridge, over their hut; she heard a few bird chirps, a boat engine revving, the calm river as it slithered around the rocks and rushed into the bay, and thought to herself that she had only a few hours to sleep before daybreak. She looked at the boy once again, like the nightingale once looked at the rose, and fell asleep, her head resting on his.

Padma and her son were one of few inhabitants of the slum adjacent to the Howrah bridge. She worked as a flower vendor near the banks of the Hoogli river. The banks were always filled with tourists, pilgrims, taxis, colorful shops, tea stalls, and beggars even. People from everywhere came here to take a dip in the holy water which would absolve their sins, or so they believed. The locals used the water to bathe, drink, and absolve their clothes of dirt and stench. Far from the riverbank, the path led to a cluster of poorly roofed huts. There were huts of all sizes. Some were big, some small, some even had a bicycle in front of them, and of them all, one hut stood out. It was a small hut close to the riverbank, separate from the rest. It was the smallest hut in the cluster, and didn’t have a door. Instead, there was a blue saree which covered the entrance. The saree was faded and tattered, and looked like it had been there for a long time, braving the heat and rain; it had gaping holes, through which two bright eyes appeared. The eyes shone like crystals on a sunlit beach. Raju was staring at the corner where his mother sold flowers every morning. He saw her sitting at the intersection of the paths that connected his home and the taxi stand. There she was, draped in an old yellow saree, with numerous others who tried to make a living the same way she did. She waved to Raju and he waved back with excitement hoping to join her, but she sternly signaled him not to cross the blue saree. Raju was dejected, for he did not have any friends to play with, nor did he have any toys. All that was there in his home was a bed, few old rags, an old gas stove, few blackened vessels, and a tiny idol of Lord Ganesh. It was a windy day, and Raju spent most of the afternoon lying on the bed, looking at the ceiling, all the while hearing the sound made by the saree as it flew from side to side due to the wind. At one point the sound stopped, and Raju sat upright.

Padma was having great luck at her shop today. Many of her companions had drooping flowers which brought all the customers to her. Padma always had the best choice in flowers, and she never hesitated to pay a little extra to get the good ones. She even had a bright red rose in her hair. She hadn’t had such good business in a long time. Very soon, she had sold all her flowers and was headed home for lunch. She first bought a cotton candy for her child, and as she walked towards her hut, she noticed that the blue saree was gone. Not much further, she saw Raju running behind the saree trying to catch it. It must have flown off due to the wind she thought, and started hurrying towards Raju. As the saree swirled and turned with the wind, it flew higher and towards the river, and Raju wasn’t going to give up. Seeing this Padma’s heart started racing and she started running towards Raju. As Raju neared the riverbank, the calm and poised Padma was long gone. She was now running faster than ever, with a cotton candy in her left hand and holding up her saree in the right, she was screaming “RAJU, RAJU, STOP, DON’T GO THERE!”.

As Raju sat upright, he noticed that the blue saree which separated his family from the outside world, was gone. He rushed outside the house and saw that the wind had taken away their only protector, and started running towards the saree. As the saree swirled and turned in the wind, he noticed his mother running towards the saree as well, and he realized that the blue saree meant a lot to her. He jumped over small rocks and chased the wind, his gaze fixed at the flying saree. He heard his mother scream “RAJU, RAJU”, and he immediately started shouting back “I WILL GET IT AMMA”. He reached the edge of the riverbank and flew, one arm clutching tightly at the saree.

Padma saw Raju go off the edge and gave out a shriek so loud that many people rushed towards the riverbank. Padma had seen her son jumping into the river. She never noticed the saree, it did not matter to her, not anymore. She continued running and reached the place where Raju had jumped off from.

As Raju fell, he had a strange sensation running down his spine, he felt extremely light, and as his head leaned into the river, he saw a group of ducks which were swimming away startled by him. His head went inside the water and then his body followed, everything was a blur!

Padma saw Raju’s head pop out of the water and he was gasping for breath trying to stay afloat. Immediately a fisherman dived into the water, to save the child.

Raju gasped for breath as he surfaced on the water. He still couldn’t see clearly because of the water in his eyes, and the sun shone bright on his face. He could hear his mother call his name out, and he wanted to reply that he caught the saree. As he took another breath and started to scream, he heard another person falling into the water, a few feet ahead of him, and also a whirring noise which came from his right. Within moments, Raju’s head hit the propeller of a boat that was passing by, and his vision turned red. He could not understand the warm feeling in his body; his vision grew blurrier and the sounds died with it. He was no longer gasping for breath, his body felt no pain, and the old blue saree had now turned red.

A few hundred meters ahead of the river, a group of priests were offering their prayers to the Sun God. There were a large number of pilgrims taking a dip in the holy water. And a small girl started yelling, “Look! Over there! A red duck!”. All the heads turned towards the duck at once. The crowd burst into cheers, and the chants grew louder as they had received a sign from the Sun God.